Top
Is a DAS Antenna Coming to a Pole Near You?

Is a DAS Antenna Coming to a Pole Near You?

UPDATE: The JZC has distributed a draft Wireless Facilities Ordinance to the Jointure townships for review by their Planning Commissions (PCs). The Newtown Township PC will review the ordinance at its January 18, 2022, meeting. The meeting will take place at 7:30 PM. Location: Public Meeting Room, 100 Municipal Drive, Newtown, PA 18940.

At the present time, DAS providers are considered Public Utilities and not subject to local zoning requirements. This means that DAS services could be installed in any public right of way (ROW) for which the Pennsylvania Utilities Commission (PUC) provides approval. 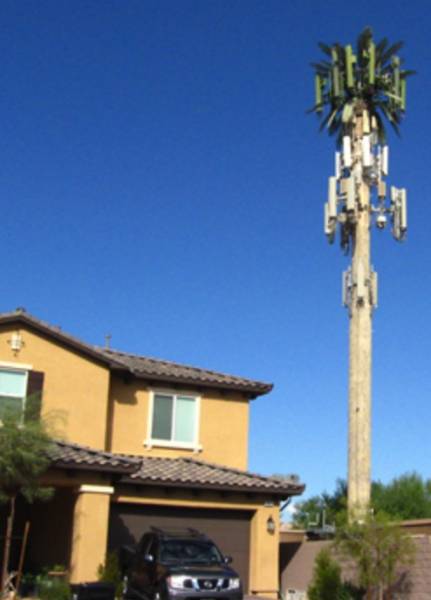 There is new legislation (HB2564) being introduced by Rep. Frank Farry that would severely limit local municipalities ability to regulate this use or to seek reimbursement for the use of its public ROWs.

The JZC opposes this legislation, which is being driven by DAS providers to install 5G services (see article embedded below).

The Council was concerned that HB2564 legislation could result in DAS poles/structures being installed in developments, which are now served by underground utilities.

According to a memo (here) written by Farry to all PA House members, the proposed legislation is needed “because decisions are made on a municipal level, wireless providers are faced with varying fees and different procedures that may slow and, in some cases, deter their ability to deploy this new and modern infrastructure. With an array of municipal ordinances governing wireless infrastructure, compliance could be burdensome, time consuming, and costly. This results in less robust services for your constituents.”

Upper Makefield Supervisor, Tom Cino suggested the Jointure work together to oppose this legislation. JZC Chair, Chester Pogonowski was in agreement but felt it might be more impactful if the Council raises this issue with the Bucks County Association of Township Officials (BCATO) Boad of Directors, which is already working on this issue and has previously met with Representative Farry to express concern.

Doylestown Waged Big Battle Against Small Cells. Did It Win or Lose? DAS is the Question!