The following is a brief summary of the February 27, 2019, 2019, Newtown Board of Supervisors (BOS Definition) meeting based upon the official minutes of that meeting, which you can find here. In attendance and voting were Supervisors: Chairman Phillip Calabro, Vice Chairman Linda Bobrin, Secretary John Mack and members Kyle Davis and Dennis Fisher.

Planning Commission: Vice Chairman Peggy Driscoll reported that at its February 19, 2019 meeting the members two Zoning Hearing Board applications. The Martin family, at 6 Morton Drive, is seeking setback relief for a patio and deck and Playpad LLC is seeking a use variance for Use E-9 in the LI, Light Industrial Zoning District (see the Newtown Area Industrial Zoning Districts Code) for a children's play space. The Commission recommended that the Supervisors not oppose these applications.

The Commission also reviewed a conditional use application for Chipotle, for Uses E5 and E-6, eating place and eating place with take-out/drive through (see the Newtown Area Commercial Zoning Districts Code) and recommended that the Board approve the application. It should be noted that there is no drive-through window planned. In response to Mr. Mack’s question, Ms. Driscoll explained that the Chipotle restaurant will be located in Village at Newtown in the northwest corner of the new buildings planned for where the Bank of America is currently located. The amphitheater will be a paved seating area between the two winds of the proposed buildings. 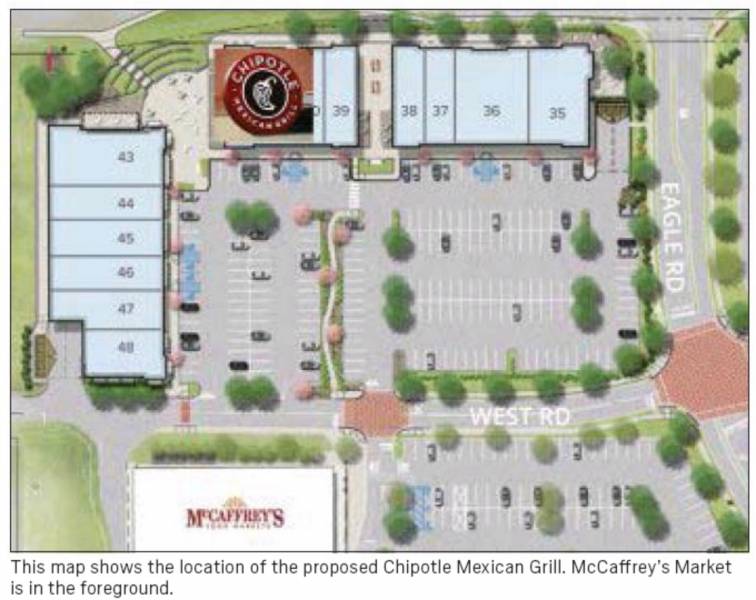 Swearing in of Police Chief John L. Hearn: District Judge Michael Petrucci administered the oath of office to Police Chief John L. Hearn. Chief Hearn thanked the Board and Township Manager for their help through the interview process and for their support and confidence in him in selecting him as the new chief. He thanked interim chief Jason Harris for his support and said that he is very proud to lead this excellent department. [Read "Meet Newtown Township's New Police Chief".]

John Mack: Mr. Mack Mr. Mack reported that he had participated in the BCATO Definition meeting at which three resolutions were considered for forwarding to PSATS Definition for discussion and consideration for future legislation.