Top
Arcadia's Third HOP Application. Will It Be the Charm?

Arcadia's Third HOP Application. Will It Be the Charm?

Arcadia at Newtown Holdings, LP, (Arcadia Holdings) has been approved to develop a 60-unit single-family home residential community (known as the “Wynmere-Karr Residential Development”), located on the southwest corner of the intersection of the Newtown Bypass (S.R. 0332) and Buck Road (S.R. 0532) in Newtown Township.

But there are sticking points related to traffic safety concerns. How are future residents of the development going to safely access Buck Road and the Bypass? Will the access to and from the development be safe? 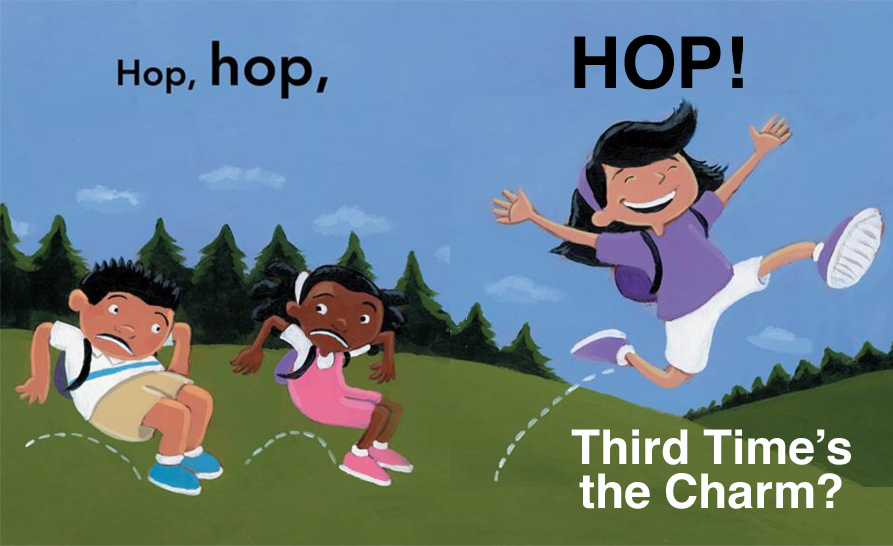 As part of a Stipulation and Settlement Agreement between Arcadia Holdings and Newtown Township an Access Evaluation Process (AEP) was performed by McMahon Associates, Inc., the developer's traffic engineers. This study considered four access options, but only one option – a controversial U-turn at Mill Pond Road – was the only option pre-approved by PennDOT. The U-turn is controversial because many residents – and the Township – feel it would be unsafe. [For background, read “Controversy Regarding Proposed Arcadia Newtown U-Turn Option”]

Arcadia recently filed a third HOP application in response to comments from PennDOT and Newtown Township. Below, I present selected comments and responses from McMahon Associates. Perhaps the third time’s the charm!

PennDOT required written evidence, prior to the issuance of a permit, that Newtown Township has had the opportunity to comment on the developer’s HOP plans. As I pointed out to PennDOT via email on November 24, 2021, the Newtown Township Planning Commission (NTPC) did not have an opportunity to comment specifically on neither the first nor the second the HOP application as required by PennDOT (see insert below).

PennDOT agreed with me: “The letter submitted in the second application cycle pre-dates the current HOP plans,” said PennDOT in response to Arcadia’s second HOP application. “In addition, comments from the Newtown Planning Commission's review of the HOP application must also be submitted for the Department's consideration.”

Consequently, the NTPC reviewed the 2nd HOP application at its January 4, 2022, public meeting. The NTPC subsequently provided the BOS with its comments (see insert below). These comments and others from the Township Engineer were submitted to PennDOT as part of the third HOP application.

What Vehicles Are Allowed to Make the U-Turn?

The township engineer commented that the “design vehicle” for the U-turn movement on southbound Buck Road at Mill Pond Road is shown as an SUV (see figure below). The engineer requested a larger design vehicle be used to evaluate the U-turn. “The applicant should identify available right of way on the northeast corner of the intersection and quantify the impact associated with a larger single unit truck.” That is, would a truck have enough room to make the U-turn?

The response from McMahon Associates: “The proposed design is consistent with Settlement Agreement and the selected alternative from the access evaluation process with PennDOT and the Township, which includes accommodating a passenger vehicle U-turn movement at Mill Pond Road. The intersection has been designed to accommodate a full-size SUV U-turn movement as shown on the HOP plans. The U-turn movement was never intended to accommodate single unit trucks. The movement is proposed to be signed ‘Trucks’ and ‘No U-Turn’ accordingly.” [See “Responses to Twp HOP Review 2022-01-27”] 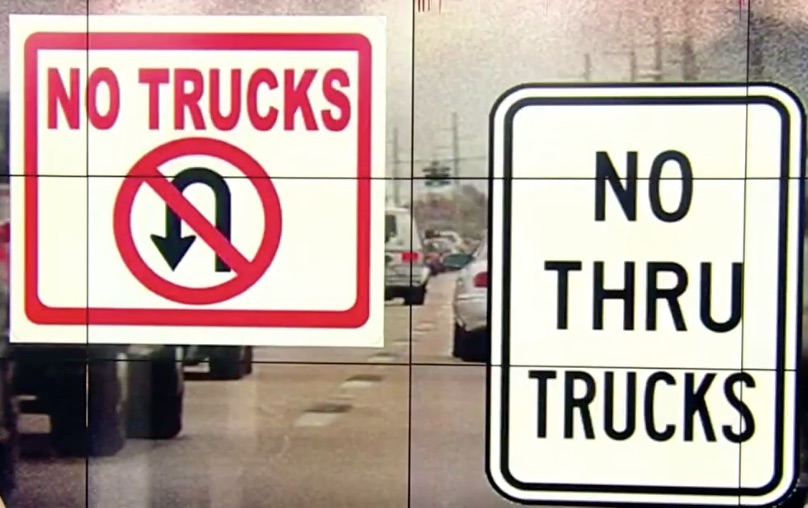 In other words, according to the developer, trucks are not allowed to make the U-turn. The only option they have would be to make a right on Mill Pond Road, drive through to Newtown-Richboro Rd, and make another right turn there and proceed to the Bypass. The only problem is that according to the Settlement Agreement referred to by McMahon Associates, through truck traffic is PROHIBITED on Mill Pond Road. This was a major issue for residents and I’m sure when all this is completed, residents will be complaining about through truck traffic on Mill Pond Road. And guess what? It will be very difficult for the township to enforce the No Through Truck Traffic plan.

Newtown Planning Commission members also had concerns about cars attempting a left turn into the site and cars exiting the site as traffic proceeds from the Bypass to Buck Road at higher speeds.

The Newtown Engineer also had concerns: “Further clarification of the operational characteristics of this movement are requested. Is this intended to be a legal movement, or emergency access only? As a double left turn lane design, there are operational concerns with allowing left turns into the service road at this location.”

The response from McMahon Associates: The proposed design is consistent with Settlement Agreement and the selected alternative from the access evaluation process with PennDOT and the Township, which includes accommodating a legal left-turn ingress movement from Buck Road into the proposed site access. [See “Responses to Cycle 8 Comments 2022-01-27”]